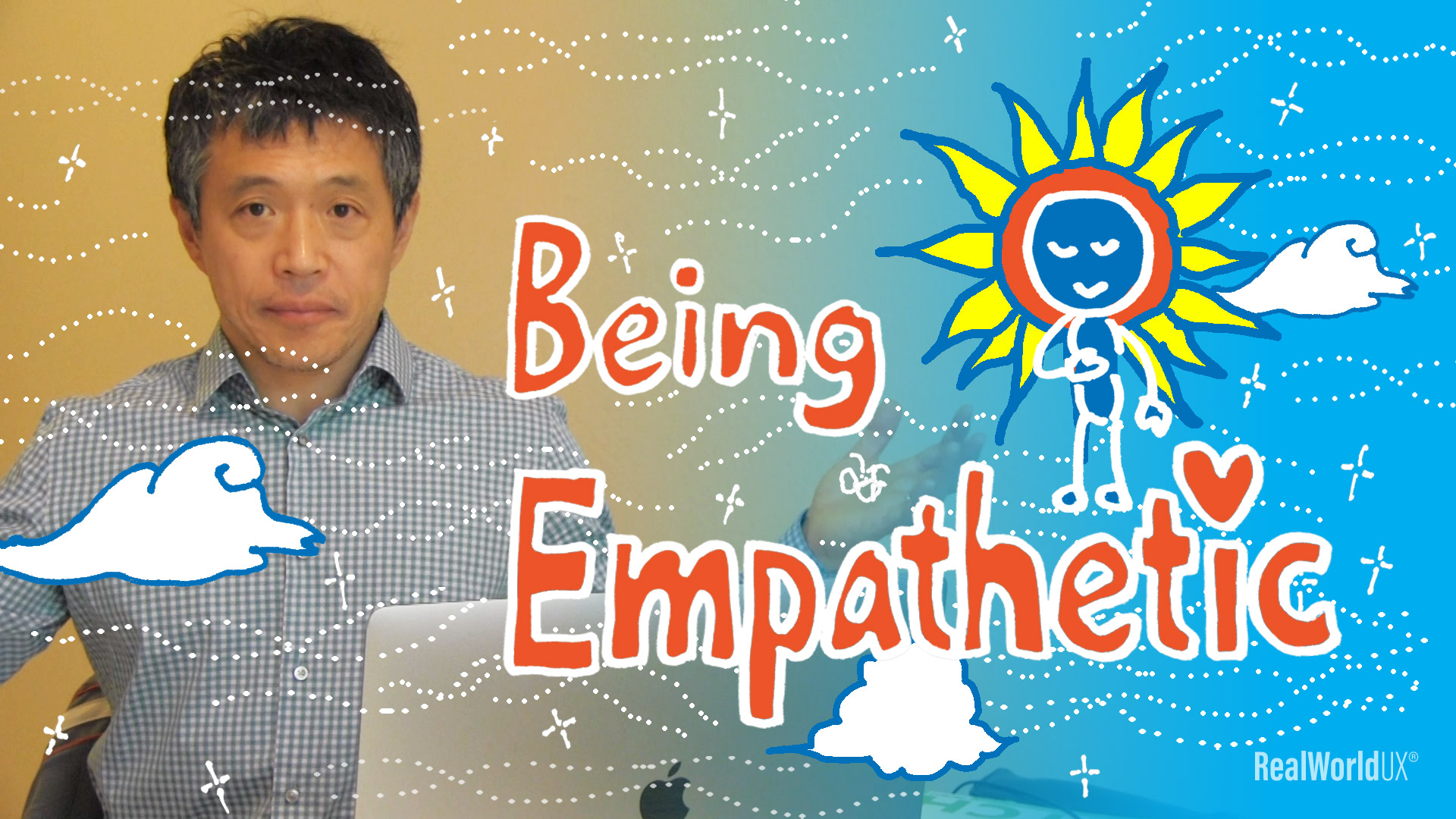 One of critical traits to be a great UX designer is being empathetic to a user.

But this trait, translates to how you behave in your day to day life as a good citizen too.

Let me give you an example.

I drop my kid to a school in the morning. Typically, that means you are in the line of cars in front of the school waiting to reach the dropping zone.

Once you reach to the dropping zone, that’s where you can stop your car, drop your kid, then move on.

This simple process gets tricky when you have many busy parents dropping their kids, each car with a different pace.

The school gives parents a general procedure in terms of how to do this efficiently so that it doesn’t cause a traffic jam.

But that requires everyone conforming to that procedure.

Obviously, everyone wants their own kid to be on time.

Probably every parent have busy schedule so that they want to get the job done as soon as possible so she/he can go to the next scheduled event.

And the thing about the official dropping zone is that if you drive all the way to the front edge, its further away from the school entrance.

Naturally, most people don’t want to scooch over all the way to the front, because that make their kids having to walk a longer distance which could result in tardy.

As a result, parents start dropping kids before reaching the dropping zone.

This leaves the actual dropping zone empty and wide open, causing all the cars behind having to wait until these “flying” cars to open up their spaces.

Some drivers get frustrated with this, and sometimes pass by these cars to get to the wide open dropping zone in front of them.

Other drivers may start dropping their kids way before the dropping zone.

Observing this as one of parents, it reminds me of one of great UX designer’s traits “being empathetic”.

When I think about this from a UX designer’s perspective, it’s an interesting UX problem.

There are various factors that come into play.

As a human beings, it’s probably impossible to remove your own ego completely.

But still, if everyone becomes slightly more compassionate to others, the situation would improve dramatically.

And I’m glad to see some improvements over time.

When this happens, I feel great.

This kind of impression is something that we as a UX designer wants to leave to our users when they use a product that we design.

Also check out #40 Twelve traits of a great UX designer.

Here’s my Medium article version on 12 traits of a great UX designer.