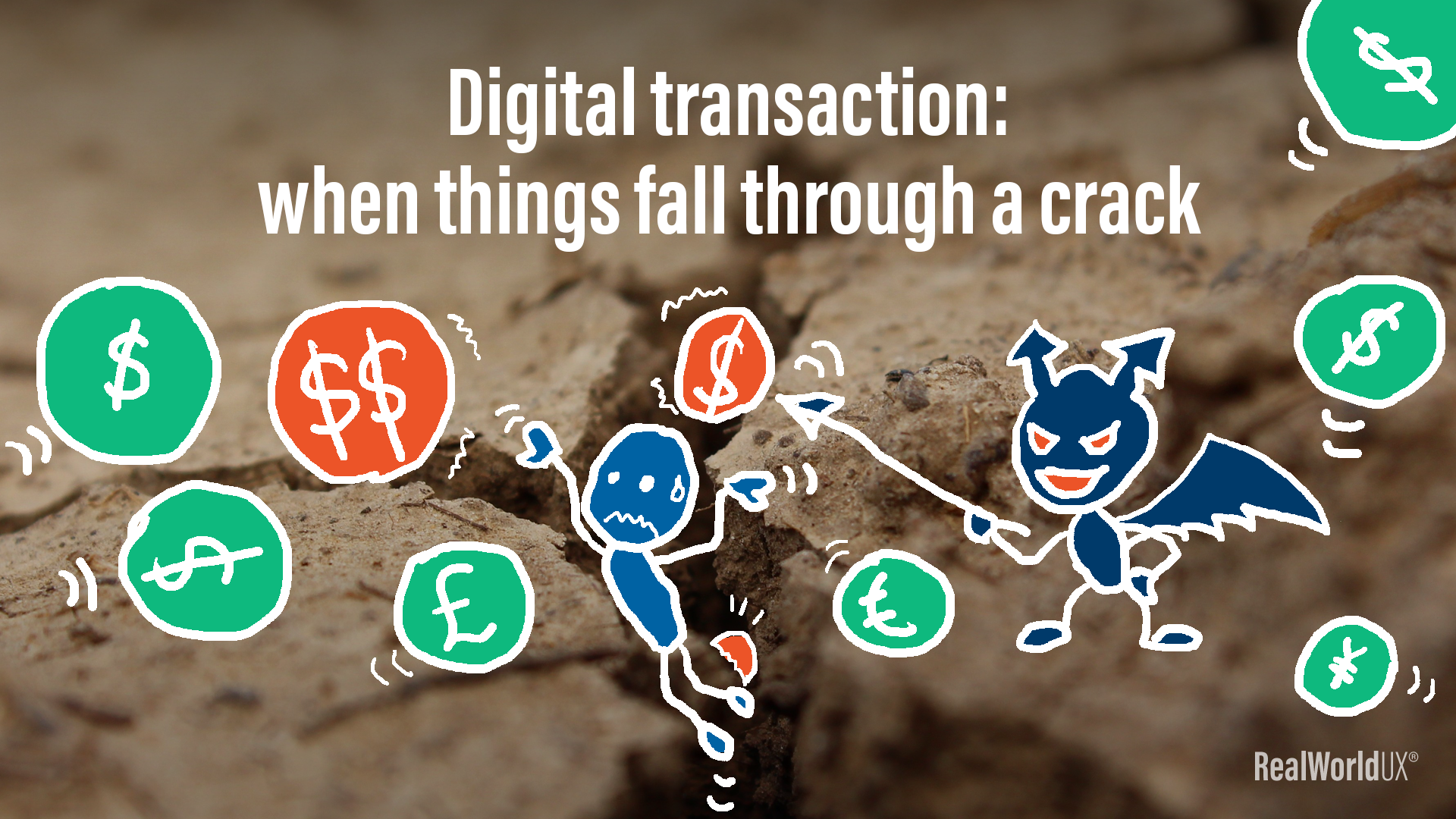 Here is my recent story.

Bank called me for a suspicious online transaction

I ordered something online from a merchant that I don’t usually use. Then I got a call from my bank saying that they detected an online transaction that was suspicious.

This was actually my own purchase, not a fraud so I told the bank person.

But she said because they thought that it was a fraud and blocked the transaction, I had to place the same order again to the merchant.

So I placed the same order again at the merchant’s online store following the bank’s advice.

After placing my second order and a few minutes later, I received two emails from the merchant saying “your item has shipped”.

Apparently, my first order was not blocked. It went through against what the bank staff told me.

Canceling one of two orders

Now I had to contact the merchant, and explain the situation to cancel my first order.

The merchant customer support responded back to me that they put a cancel request to my first order, but there was no guarantee that their request went through.

After my order arrived, I checked the tracking for both of my orders. On FedEx tracking site, it showed that my first order that I canceled was pending. It’s a good sign that their cancellation might have worked.

But when I checked my bank credit card statement, it had charges for both orders.

So I called the bank and explained the situation.

The bank staff was friendly, and said that they could see the refund was coming from that merchant, which was not processed yet. The banker suggested that I check my account a few days later to see if the refund was posted or not.

When I checked my account a few days later, the refund was still not posted.

After about a week from when I contacted my bank, the refund from the merchant finally appeared on my bank credit card account.

This should have been the end of everything.

Because my initial report to the bank about the duplicated charge was considered as a dispute, the bank also credited back the same amount.

This resulted in having a duplicated “refunds”, one from the merchant, the other from the bank. Now, there was a total of 4 items:

Because above 4 items canceled out transactions to zero, the bank added the 5th item, which was to subtract the same amount from my account, so that only a single amount was charged to my credit card after all these pluses and minuses.

Closer look at the problem

At the end of the day, it all worked out.

But it took quite some time, I had to keep checking my account for several weeks, and I had to make several phone calls and emails to confirm all these.

Maybe I was too anxious.

I’m still wondering if there was a better way to handle the situation.

What exactly did the bank block?

Was the blocking towards that particular transaction, or the merchant?

Was the blocking towards that particular transaction, or towards the merchant?

Now, this is still my assumption, so I could be wrong.

Fixing this kind of systemic flaw should also reduce customer support efforts on banks, credit card companies and merchants side significantly too.

But who owns this type of issue could fall into a grey zone somewhere in between.

I hope that more and more UX designers get involved in solving this type of service to service integration problems moving forward which might fall through cracks otherwise.