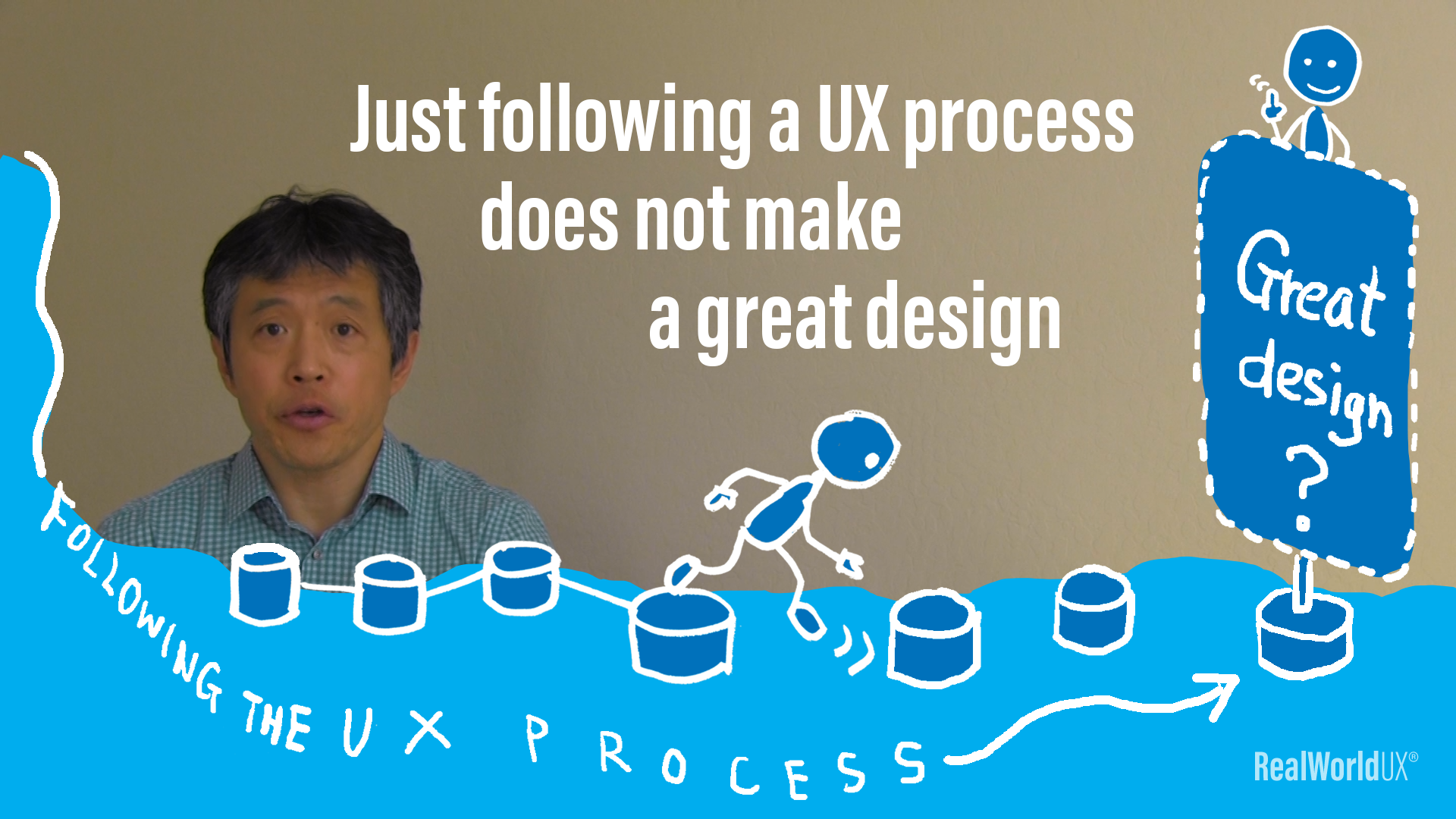 But even after going through a user research and understanding core user needs, how to craft that experience is completely up to a UX designer to decide.

Throughout the design process, a designer makes hundreds of micro decisions for all these details to compose the design.

A typical UX process of coming up with a concept, validating it with a user, then iterating based on the feedback is good in general. But it has a tendency to drive designs toward something that people are already familiar with.

On one side, it’s good because there’s no surprises.  Everything looks familiar to most people. This means they can navigate products without any problems.  That’s great!

From the other side of the coin though, things get boring. Everything looks the same. There’s no uniqueness to any of the products out there.

I personally think it’s extremely important for design to carry some sort of character, or a playfulness, or a uniqueness. Obviously, a product needs a baseline usability that does not confuse the user to begin with.

Classic Macintosh bomb icon is one of such examples.

Even in a very depressing, frustrating moment when a computer system crashes, the bomb icon brings in a sense of humor to ease the frustration.

At the time, this made a stark difference from Windows blue screen.

Pinch zoom interaction on mobile devices have become something we are all familiar with by now.

From a strict usability point of view, it does not give any visual queue that you can do the pinch zoom on a screen.

But once you know it, it’s natural, intuitive and pleasing interaction.

Striking the right balance between a baseline usability and some additional touch that sparks user’s excitement, delight and joy, is what makes great designs great.

Following a UX process still remains as a foundation of what a UX designer does.

But things tend to go towards something very dry and boring, if you don’t work on that “additional touch”.

Initially coming up with that “additional touch” often starts by a very small number of individuals with creative minds. It doesn’t always have to come from designers.

A lot of times, this “additional touch” is viewed outside of MVP from priority perspective.

But I think it makes a huge difference.