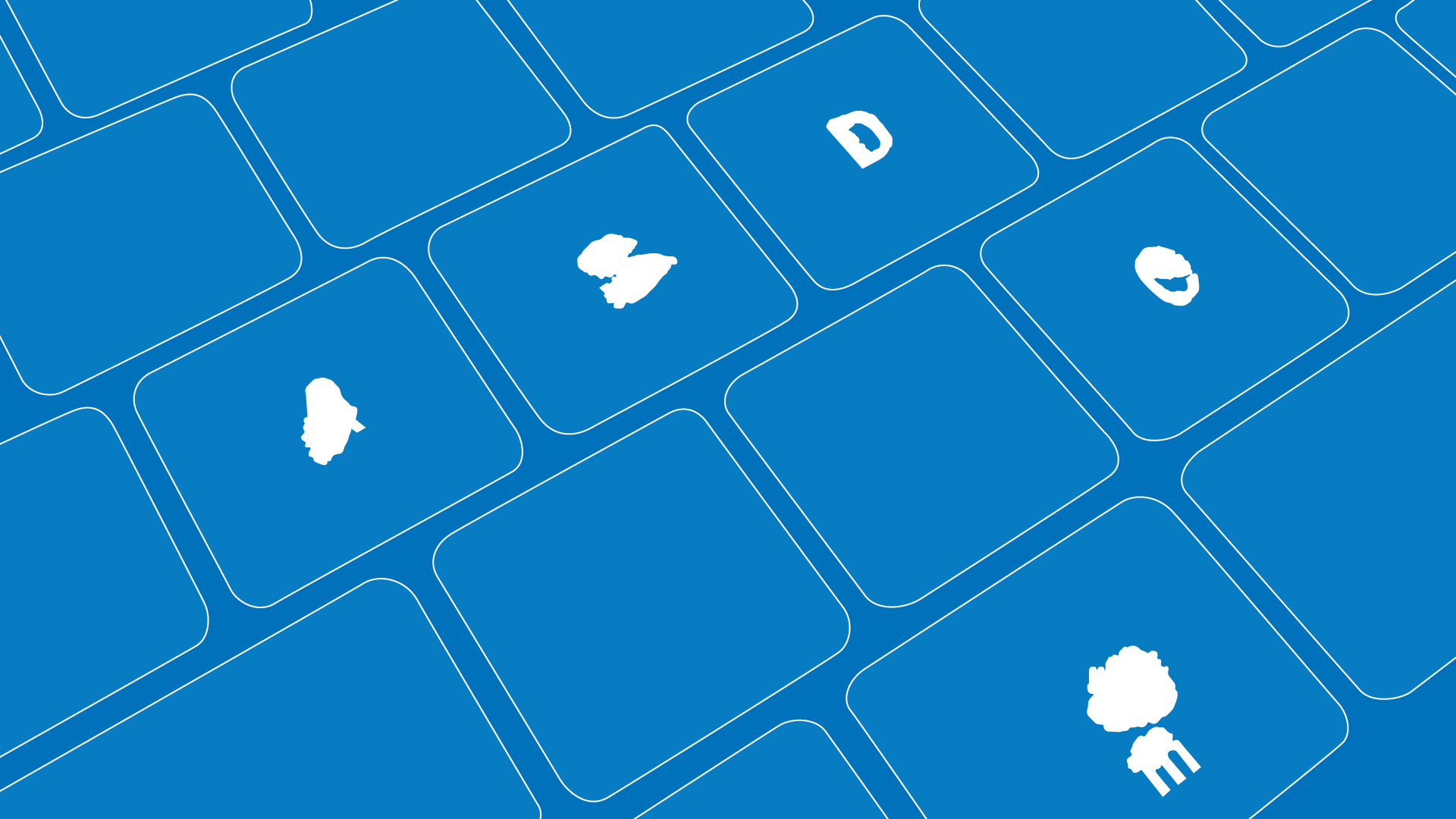 So I currently use MacBook Pro 15 inch as my primary computer every day. I’ve been using Mac for many years. The current MacBook Pro is a little over a year old.

And I have to say that I’m disappointed with its keyboard, even though it works perfectly fine functionality wise.

Because the keyboard is getting very messy.

As you can see in the picture, the keys, “A”, “S”,“D”, “C”, “M”, and “O” and command key all have their white inks “overflown” to the surface of the keys and making the keys look pretty bad, as if a white ink was spilled over.

And the thing is, I already brought my MacBook to an Apple Store to replace the keyboard a few months ago. After replacing the keyboard, it didn’t take that long until exactly the same issue happened again.

And now, because it has passed one year since the purchase, it’s no longer under warranty, so I have to pay if I were to replace the keyboard again!

As a comparison, this is a keyboard of my older 17 inch MacBook from 2009. The irony is that the keyboard looks perfectly fine compared to my newer Macbook.

So why does the new MacBook have this problem, while an older MacBook does not?

Apple is a great company, and make beautiful products. But because of that, when you come across something like this, it’s a lot of disappointment. I know that it doesn’t affect my productivity, and functionality-wise it works just fine.

But user experience is not just about functionality.

Every time I see the messy keyboard, it makes me feel frustrated. This is very much part of my user experience too.

It’s even ironic to see such a basic problem right below a fancy, shiny LED strip that dynamically shows contextual buttons and sliders.

And it’s sad to see a company and a brand that was once known to be a master of user experience has such a basic production issue.

As one of long time Apple users, I really hope that Apple take this kind of problem seriously.

Also, check out the follow-up story on this!

One Reply to “#10 Macbook keyboard disappointment”