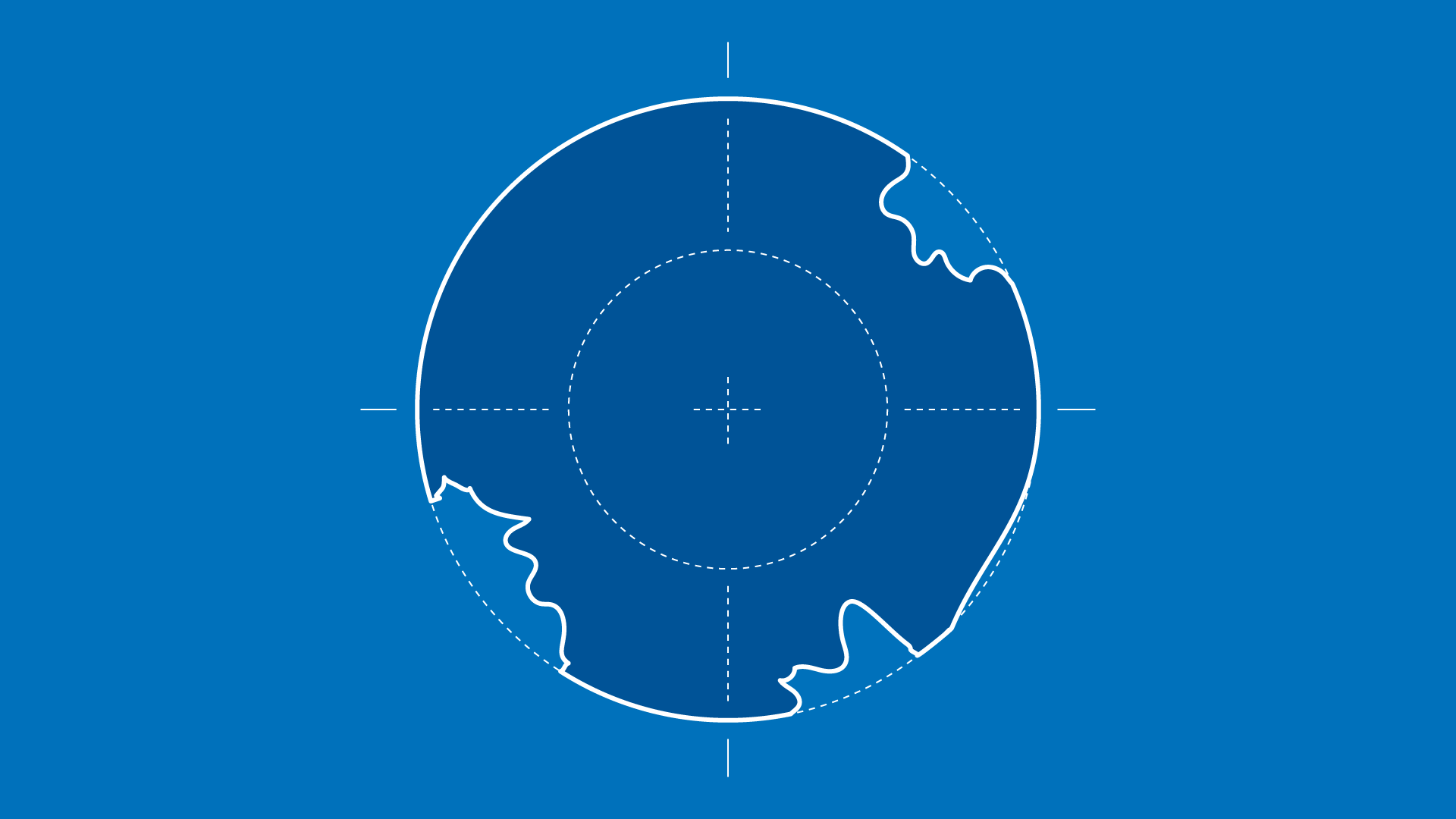 We always aspire for a perfectionism.

Especially for things that we care a lot, we want it to be perfect. Be it your first date, your wedding, initial setup for your brand-new mobile phone, your first job interview…the list goes on.

Unfortunately, perfectionism tends to have more negative effects than positive ones. It sets you back. It gives you an excuse not to take the next step. Like “Oh, it’s still not perfect, I’m still working on it, so I cannot move on….”

But the more time you spend, the harder it becomes to complete because now the expectation is higher. It traps you into a vicious cycle.

The key to avoiding this is to let go of your perfectionism.

Get used to being imperfect. Embrace being imperfect. When you think about learning how to ski, it’s pretty clear that you have to try by yourself, right? You end up falling down a lot, but that’s just part of the learning process.

We seem to forget this when it comes to intellectual activities such as learning UX.

Whether you take college programs or bootcamp or on your own, the important thing is you actually work on projects by yourself. The more you try by yourself, the better you will become.

You should start trying before you feel you are fully ready. In fact, you will probably learn a lot more, a lot faster this way.

In order to do so, you need to let go of your perfectionism, and feel comfortable enough being imperfect and try.

In today’s UX practice, we put rough prototypes in front of users to quickly find out if it works for the users or not. It’s important to do this earlier than later so that you can “fail fast”.

As a result, you learn problems quicker, iterate quicker, which leads to a better design quicker before investing too much time.

When you are learning to become a UX designer, it’s the same thing. In this case, you are “a UX designer prototype” yourself! To improve yourself quicker, it’s better to actually work with PM, engineers, other UX designers, UX researchers on a UX project, earlier than later.

This is the most valuable way to learn what works and what doesn’t. You may get critical feedback, sometimes even harsh ones.But that’s OK. Those are all part of the learning process. Just like falling down painfully while practicing how to ski…

Try for yourself early and fail fast!