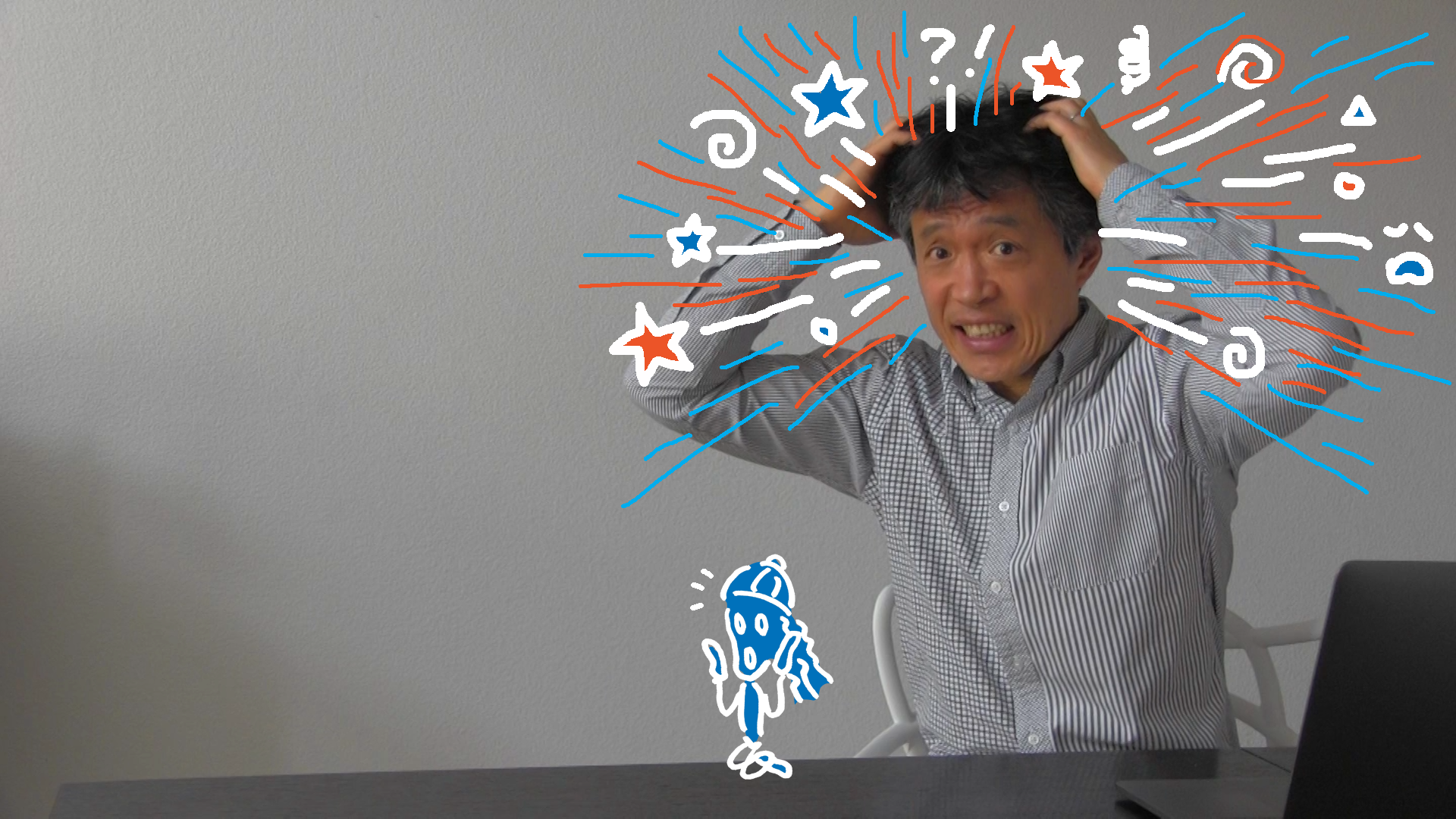 Which takes us to look into users.

What are the given user’s problems?

User’s problems are not necessarily just about “doing a task A in product B is a pain in the ass” type of concrete, visible things.

It could be something invisible, or something more fundamental.

So how do you identify those problems?

It comes down to talking to users, observing users, asking questions to users, and carefully understanding user’s frustrations and desires both through what they say AND what they don’t say but kind of hint that they desire.

All these can be done through an exploratory user research.

Exploratory user research does not have to be formally conducted.

You can do it through a simple 1 on 1 interview, as long as you have key questions and some stimuli prepared.

You can even do it in an informal way if there’s a tight budget and schedule constrains.

But it’s extremely important to talk to users or someone familiar with user’s tasks and needs.

Important thing is that you keep asking questions to drill down to the core of a problem. And you can start from anywhere.

For example, if you have a specific report page of a particular web application that you want to improve, the questions are:

Don’t focus on trying to come up with good ideas.

Rather, focus on user’s problems empathetically.

UX designers are in a way privileged to have an ability to visualize abstract visions and ideas into something concrete such as design sketches, prototypes, and scenario movies to drive things forward.

And when you visualize ideas and concepts, the important thing is a big picture.

This big picture goes back to a fundamental user’s problem that I mentioned previously.

Visualization always stimulates people, and help them further think through things that they never thought of if it were not visualized.

As long as you are clear with the user’s problem, you should be fine.

The very first version of your visualization might be crappy, but the most important thing is that you started.

Once started, a positive feedback loop kicks in, and that gets you moving.

I wrote an article on this called “magic of being hands-on”. Check that out too!